SA Metro Under 14, 15, 16 and 18 Boys and Girls squads have been announced in November after High Performance Program trials.

To view the full squad lists, please click on the age groups below. 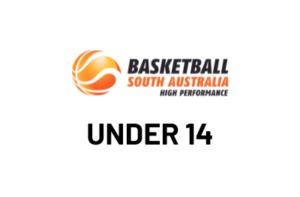 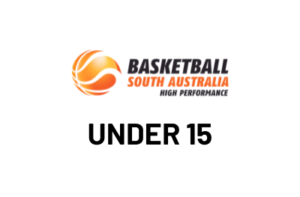 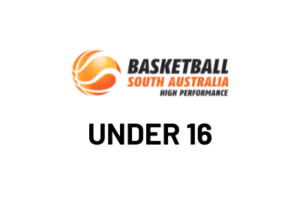 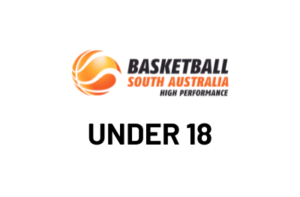 The program focusses on South Australia EADP System of Play with the goal of optimising long-term athlete development.

The summarised criteria for player selection in the EADP are:

1. Be fully financial with Basketball SA and/or SA Country Basketball.

Selections may be reviewed at any time.

On court sessions are led by the BSA and SA Country High-Performance coaches and appointed Development team coaches. Athletic Development sessions will be led by staff from University of SA.

Stay up to date with Basketball SA news